Lost in Translation Young woman in academia, you are the future. Know this and roar!

The young woman in the picture is me, drunk on the evening of the last time I gave an academic paper. The opening lecture at a conference on the philosophy of the future, about Nietzsche’s Artist Metaphysics. You can read it here.

After I had delivered my talk – in English – an angry young man got up and challenged me, in German, with leaving out some things that, had I quoted them, would have shown Nietzsche’s anti-semitism according to him. A cheap shot, and nothing to do with what I had been speaking about, but he basically mansplained to me why my paper sucked!

Running a high temperature at the time, I found myself sweating and shaking like a deer in the headlights, unable to coolly counter him by exposing his “argument” for what it was: a transparent “Auslassungsvorwurf”. Anyone who’s read the collected works of Nietzsche, as I have (it took me around seven years), will know that it is impossible to quote everything relevant to any given topic in the context of a 30-minute paper.

After the ensuing painful silence – you could hear an actual pin drop – there followed a discussion between, mostly male, people that the conference syllabus identified as “philosophers”, that completely eluded and excluded me, trapped in the spotlight on the stage. As the “experts” talked, I got up and, in a dream-like scene perfect for a David Lynch feature, walked through the discutants to my place and sat down again, red-faced and dumbfounded. Why had the young man been so utterly hostile?

I took my heart in my hands – or maybe just all my masochism – and confronted him after the session, explaining myself. That I had been away from academia for years but that my heart was still in it, and was now making money for our family in an ad agency while also taking care of my young daughter. That I loved Nietzsche, who I’d written my PhD thesis on, and had carved out time at night and in the early mornings to write this paper – which the organizer had invited me to deliver as the introductory talk.

And there it was:

“That talk should have been given by me!”, the young man from Austria fumed, “and not by some German housewife!”

He spat that last word, and walked away.

In one fell swoop, he had confirmed what I secretly thought about myself at the time, after years under narcissist, old-school alpha male bosses, first, at uni, then, in advertising. Tears started to silently roll down my face as I sat alone at the table in the Café.

Then, out of nowhere, a kind voice said: “Are you okay?” I looked up and saw a fiercely beautiful face framed by a tank girl mohawk.

Now openly and loudly crying because a kindness like that when you’re hurting will do that to you, I sobbed: “No-o-ooooh…”.

The stranger actually hugged me and then sat with me. We ended up talking and she revealed that she knew that guy and he wasn’t exactly popular with her.

I ended up going for Vietnamese food with her, an aspiring half-Japanese film maker with a famous Nietzsche professor for a father, and her bar manager boyfriend, and they gave me a small tour of cool Vienna pubs. My stomach was revolting due to sickness and stress, but meeting and connecting with these kind souls meant everything in that moment. Gin helped! Especially in that one place that had, like, 97 varieties. More hugs like healing, laughter, discussions of films and books and numerous medicinal cocktails ensued. Artists philosophized, and I felt right at home.

Later, however, back alone in my hotel, I was frantically replaying the conference events over and over in my mind, and to some unlucky friends via text messages. (Sorry, Emer and Hans!) Feverish and sleep-deprived, I made my way to the airport the next day.

After a few weeks back at the desk of the ad agency – the one with the chauvinist, hot-tempered boss – I got an email from the organizing professor, another philosopher by title:

“Your paper was fine. But in the discussion that followed it became clear you are no longer at home in the academic world.”

It hurt like hell to read that…and it took me a while to realize he was right.

That conference was seven years ago today. That year, 2015, became the year I finally became my own boss. It’s not always easy, but nothing is more liberating and intoxicating than the knowledge I don’t have to make myself small to not threaten men anymore.

It still takes courage to bring the amount of visibility you need as a biz owner, but:

Telling YOUR truth is essential for finding your people. You do NOT need to be liked by everyone!

And calling out sick systems – like large parts of academia and the old-school, mad men world of advertising – is needed if we want change in the world, towards empathy becoming more valuable. A cognition of the heart, if you will.

And it took time and tons of therapy, but these days, I can translate attacks like those for what they are: attempts to make me look small by people who feel, in actuality, threatened by me.

If you’re a young female, in those worlds, getting mobbed in any way, with that kind of boss – and they exist, even after #metoo – know that you are enough. You are free. You are very probably better than them because you are the future. One of the teacher healer fighter writer mother lovers who do no harm, but take no shit, that humanity requires more of to survive. They know this and that is why the hate and fear you. So get up and roar, lady lioness!

Become who you are (Nietzsche): powerful beyond measure.

PS: That whole conference revolved around Nietzsche’s “Artistenmetaphysik”, the discussions focusing on “the philosopher as artist”. Too bad that he was referring, in the original German, to the “Zirkusartist”, the tightrope walker above the abyss – not the artist. But that probably got lost in translation. 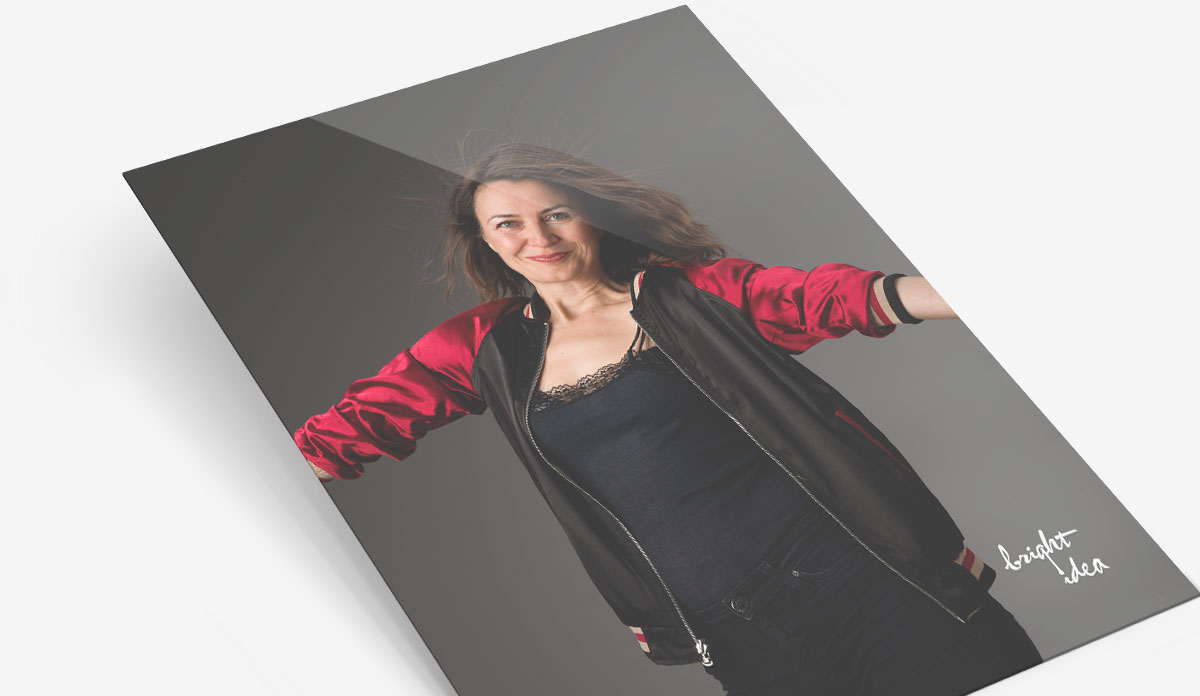 get a hold of our freebies

Up to twice a month, we send you pretty pictures and hard-hitting words to inspire your imagination, cheerlead your confidence and boost your brand. Before you sign up, you'll get to download your freebie of choice. So check out our free resources and get going!

yes, bring it on!

We are using cookies to give you the best experience on our website and to analyze traffic. You can find out more about which cookies we are using or switch them off in settings.

This website uses cookies so that we can provide you with the best user experience possible. Cookie information is stored in your browser and performs functions such as recognising you when you return to our website and helping our team to understand which sections of the website you find most interesting and useful.

Strictly Necessary Cookie should be enabled at all times so that we can save your preferences for cookie settings.

If you disable this cookie, we will not be able to save your preferences. This means that every time you visit this website you will need to enable or disable cookies again.

This website uses Google Analytics to collect anonymous information such as the number of visitors to the site, and the most popular pages. Keeping this cookie enabled helps us to improve our website.